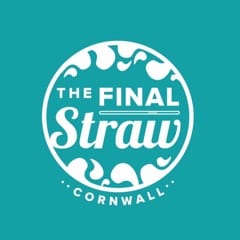 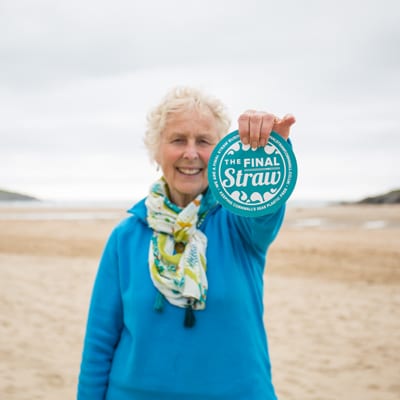 Final Straw Cornwall a campaign to rid Cornwall of single use plastic straws and raise awareness of the damage single use plastics are causing to our environment celebrated its second birthday at Trevisker Garden Centre near Padstow last night (Thursday, 7th November). The event was attended by leading figures in the plastic free Cornwall community and gave the team the opportunity to announce the next steps in the campaign.

Pat Smith of Bosinver Farm Cottages near St Austell, AKA Action Nan, who co-founded the organisation revealed that since the campaign launched in November 2017, the response by the Cornish hospitality industry has been so enthusiastic that it is very difficult now to find businesses which do use plastic straws. In addition, the Government has announced its intention to ban single use plastic straws in legislation.

Thanks to Pat’s beach cleaning activities and campaign work, the organisation has achieved coverage on social media and in the press which has reached an astonishing 38 million people around the globe, with the story of Pat and Final Straw Cornwall being translated into at least eight different languages.

In addition, the organisation has helped other local areas to set up their own Final Straw campaigns, with Final Straw organisations now spreading from Cornwall to Devon, Somerset, Solent and beyond.

“Now that we’ve achieved our goal of banishing plastic straws in Cornwall and beyond, we’d like to turn our attention to other single use plastics, and litter in general. We’ve had the Final Straw with cigarette butts, for example, and with single use coffee cups. We’ve also had the Final Straw with things like fast fashion and mass consumerism, buying stuff for the sake of having the latest shoes or new dress,” says Pat.

Pat went on to reveal a series of campaigns that Final Straw Cornwall will be running starting with a campaign to help reduce littering of cigarette butts that the organisation will run in order to continue its work to ensure Cornwall is at the forefront of grassroots action to tackle plastic pollution and climate change.

“What has made a real difference, is that we are talking directly to the man on the street,” says Pat. “The response from our wonderful Cornish community has been overwhelming and there is so much to feel positive about.”

In attendance were leaders in the Cornish community representing hospitality, business, sustainability, community and media, including Emily and Rob Stevenson of Beach Guardian, Mark Trevisker, who has made Trevisker Garden Centre the first plastic free garden centre in Cornwall who all gave talks about how the plastic free campaign work in Cornwall is moving forward. 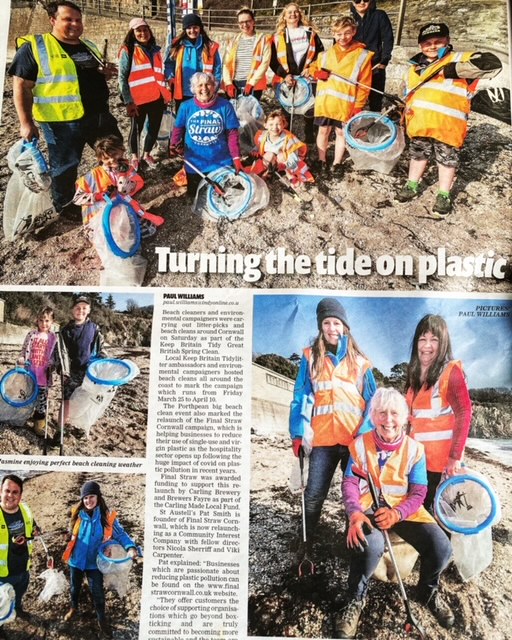 Hold the press: Coverage of our Cornwall beach clean event

We wre delighted to get great press coverage of our litter picks and beach cleans around Cornwall on Saturday, March 26th as part of the Keep Britain Tidy Great British Spring Clean. 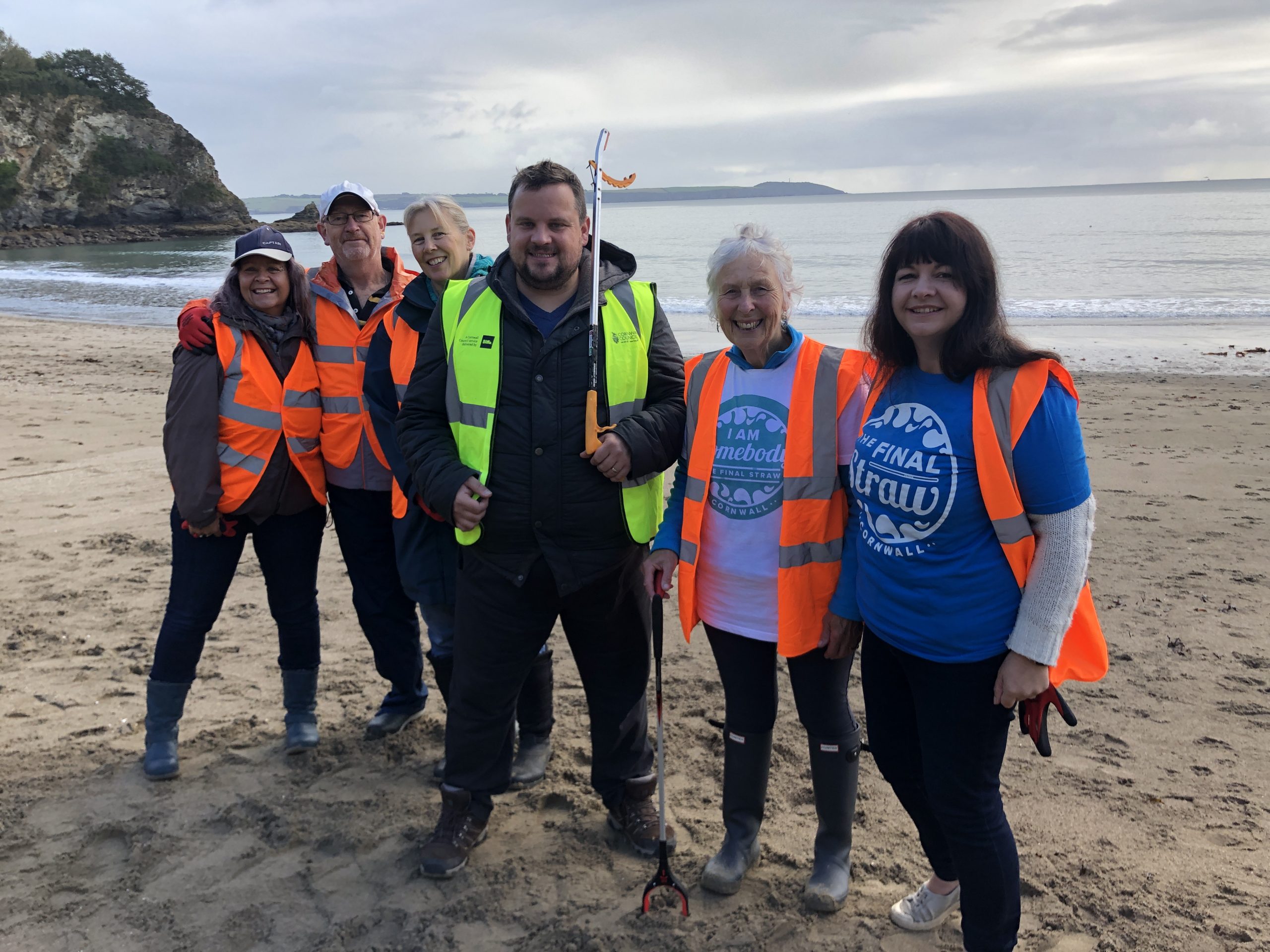 Beach cleaners and environmental campaigners will be carrying out litter picks and beach cleans around Cornwall on Saturday, March 26th as part of the Keep Britain Tidy Great British Spring Clean. 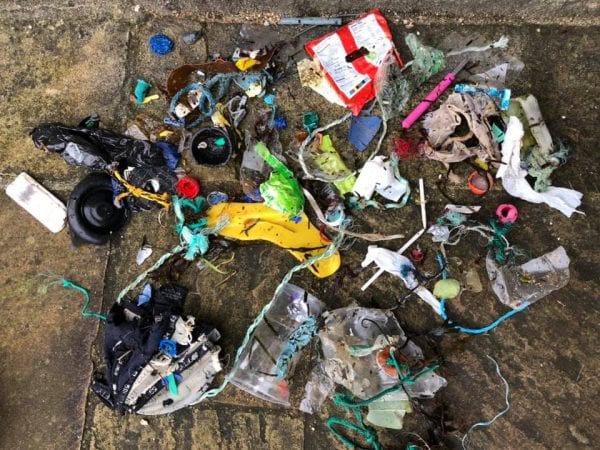